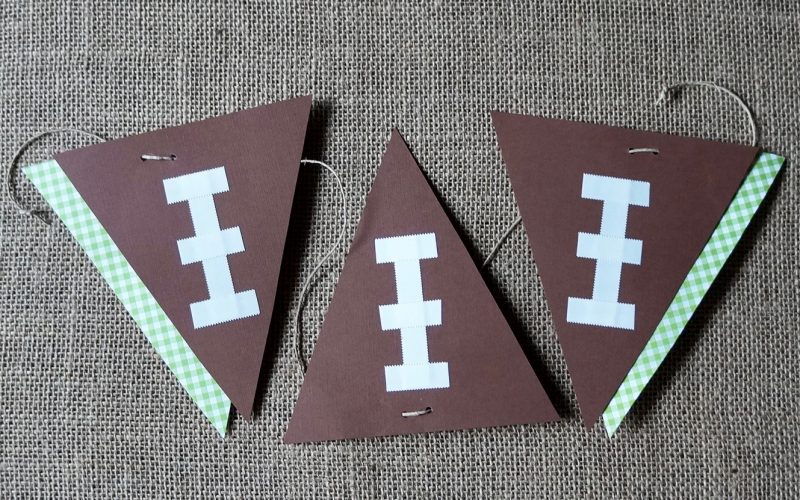 Auburn vs Ole Miss
Alabama Off

University. Armed with rich culture & history anything is possible and a lovely game day social includes more than just a few nibbles gracefully displayed on your grandmother’s heirloom silver under a tent in The Grove. Auburn’s Tigers & Crimson Tide tailgaters know that it starts with a line up of carefully chosen contenders that reflect these same high standards. Artisan bread serves as the backdrop for a fine selection of simple foods that pair flawlessly for easy, tasteful nibbles. Tradition takes the lead with a collection of flavor combinations that speak to both Auburn & Alabama academic excellence. Offer a line up that starts with Samford Hall Crostini where buttery little toasts are topped with southern-style pimiento cheese, grilled steak, arugula & toasted pecans for a lavish game day bite. Alabama football fanatics can huddle a decadent spread option of spicy artichoke dip, grilled chicken, smoky bacon & arugula over the crispy bread for a high-brow Capstone Crostini all the while taking a rest from the gridiron. There’s no denying that everyone will score big when the tailgating table is stacked with these first-rate provisions. 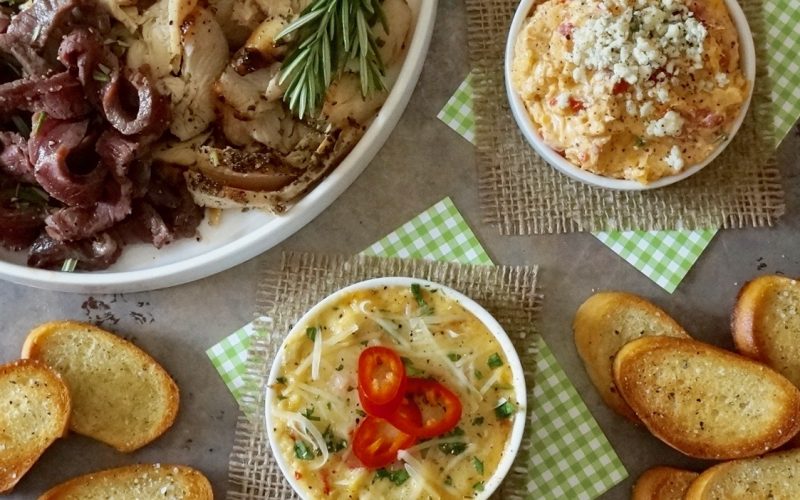 Marinate the steak & chicken up to 24 hours ahead of time.

Prepare the pimiento cheese the night before & place in the serving dish.
Cover with plastic wrap & refrigerate.
Blend the artichoke dip & place in the casserole dish.
Pop it in the oven the next day for easy warming.

Fill small bowls with toppings & arrange on slate or wooden boards.
Scatter plenty of crostini toasts about. Fill in with a selection of crackers.
Finish with a stack of small plates & napkins.

Create an instant bar on a small outdoor table away from the food.
This will allow each space to be accessible with ease.
Organize a tray of non-breakable barware with a bucket of ice close by. 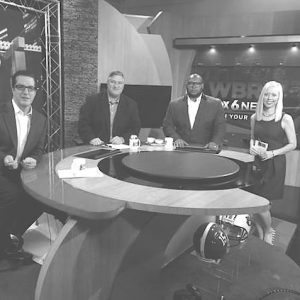 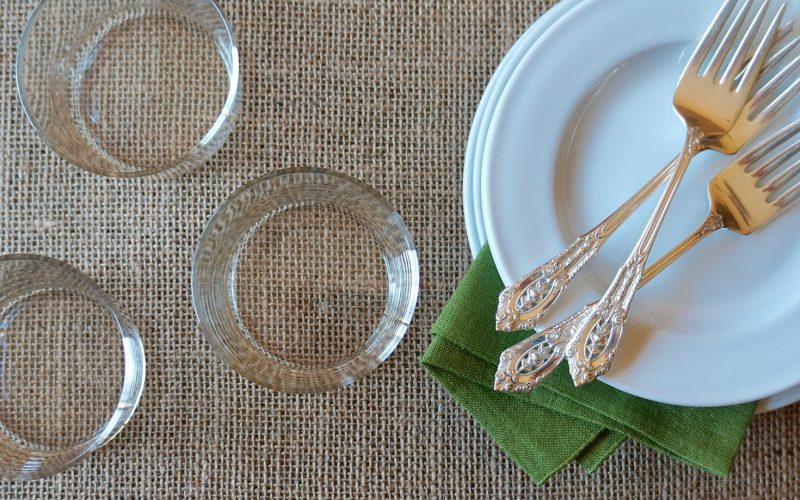 Game day socials can be tasteful events with a few simple ideas. Grilled chicken & steak rank high with football fanatics. Topped over spread options such as southern pimiento cheese & a spicy artichoke dip, you’ll be well on your way to winning the crowd over to your sidelines. 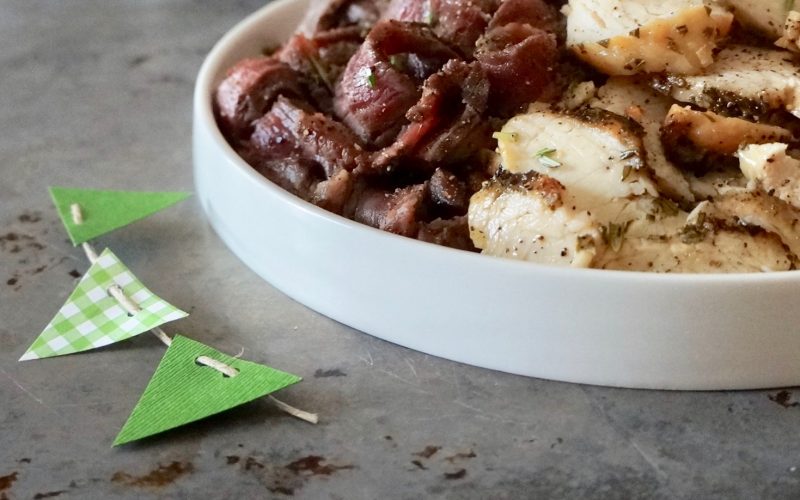 Traveling to campus for a beautiful outdoor celebration is a cinch. Pop the chicken & steak in separate zip-top bags the night before with the marinade. Toss into the cooler on your way out the door. If grills aren’t permitted on campus, cook them up to one day ahead of time.

Think beyond game day. Everyday meal solutions just got a bit easier. Top salads, quesadillas & baked potatoes with these weeknight powerhouses or serve next to team mates such as grits, rice or grilled vegetables. 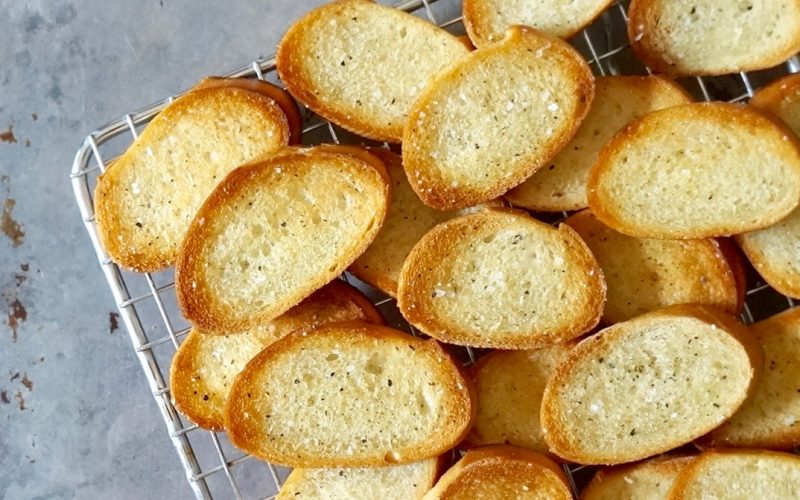 Baking the toasts at a lower temperature allows the bread to dry out & crisp throughout. Broiling the last few minutes of the bake time lends a lovely golden brown.

Preheat the oven to 300 degrees. Arrange the bread in a single layer on a half sheet pans. Brush the slices with melted butter. Bake for 10 minutes. Switch the oven to the broil setting. Place the pans under the broiler. Cook an additional 1 to 2 minutes or until the toasts are lightly browned. Cool completely.

Serve the toasts with salads for crunch time appeal. Slather with jam & top with a smidgen of crumbly cheese for extra style points. 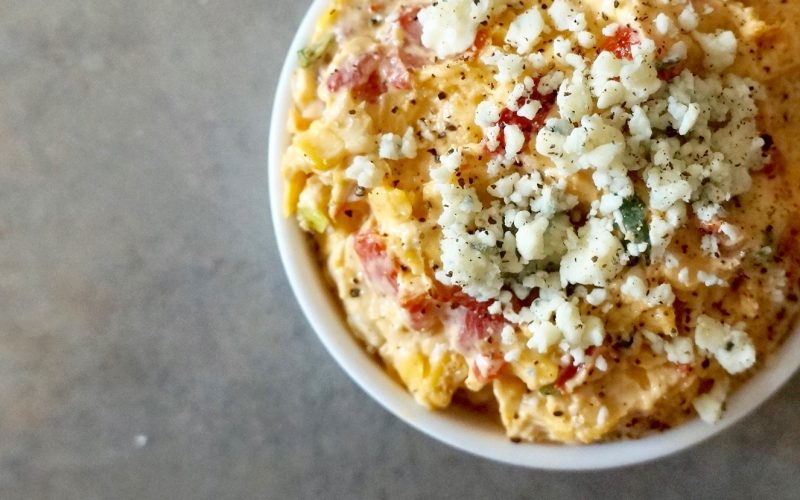 Classic steak flavors season this popular southern spread that can be made up to 2 days ahead of time. Purchase an additional 5-oz container of blue cheese crumbles if you want to add the garnish.

Combine all of the ingredients in a medium bowl. Serve with Crostini Toasts or crackers.

Pipe the flavorful favorite into celery sticks or simply offer with a healthy selection of vibrant crudite. Slather over toasted bread & layer with BLT classics for a yummy lunch sandwich. Try a tailgating tried & true by making pretty pinwheel sandwiches. Spread the pimiento cheese over flour tortillas & top with turkey, lettuce & bacon. Roll up & slice them just before serving. 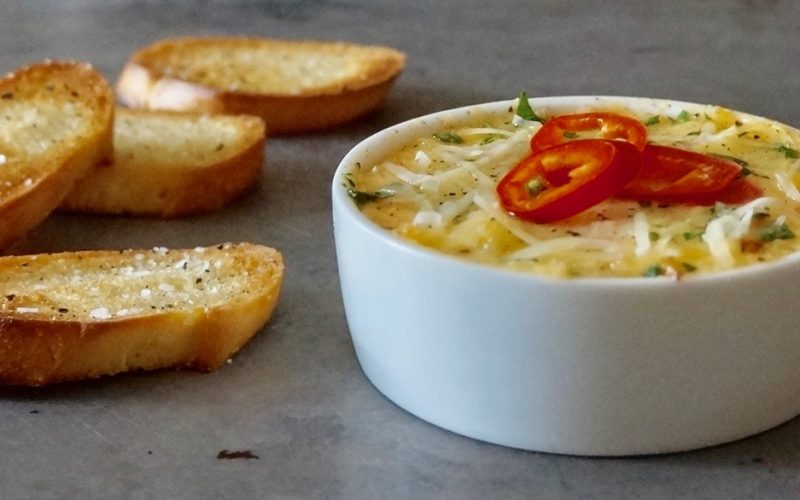 This tailgating favorite holds its own prep rally with extra team players such as garlic, scallions and lots of fiery heat from the jalapeños. Use peppers in different hues to add bold team spirit to this neutral colored dip.  For a milder flavor, start with a few tablespoons of the minced peppers and have a taste & adjust accordingly.

If a crostini party isn’t a part of your game plan, the dip can be served with corn chips, crackers or crudite for an equally delicious snack time out. 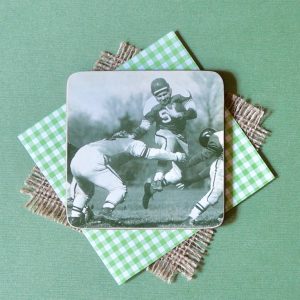 How To Be The Chalk Talk Of The Tailgate

Tailgating is an all day affair in many cases so why not make it fun. Offer a team building exercise with a platter of tasteful flavors. Get creative & name custom creations after school landmarks. Diagram the play option menu items on chalk boards to complete the pass.

Auburn & Ole Miss have met 40 times since 1891 with the Tigers leading the series clenching a total of 29 wins. In 2010, Cam Newton & Kodi Burns were the magic duo that catapulted Auburn into the No. 1 spot in the BCS polls for the first time since 1985 after a 51-31 victory over the Ole Miss Rebels. The signature win would eventually help the Auburn Tigers go all the way to Glendale, Arizona to defeat the Oregon Ducks in the National Championship Game.

Samford Hall was built on the campus of Auburn University to replace “Old Main” a building where classes had originally been held since inception in 1859 until it was destroyed by a fire in 1887. After construction, the new building was simply known as the “Main Building” until 1929 when it was named for William J. Samford, a former Governor of Alabama. Samford Hall currently houses campus administration.

In 1989, Alabama sought to redeem their loss against the Ole Miss Rebels from the previous year under Coach Bill Curry. Some one was so enraged, they tossed a brick through his office window on campus to further underscore their distaste for the final outcome. Despite getting off to a shaky start, the Crimson Tide came from behind led by quarterback Gary Hollingsworth to close a 21 point gap annihilating the Rebels in a 62-27 win in Jackson, Mississippi.

President George H. Denny for which many school landmarks are named across the University of Alabama campus coined the flagship of the state school system “The Capstone” to signify excellence in research & learning. 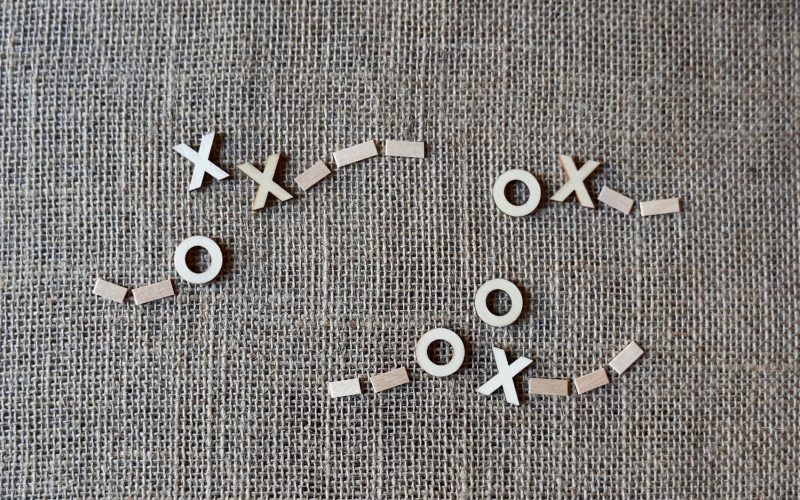 The Tune
“Night Time Is The Right Time” Ray Charles