Maize, corn or zea mays, a member of the Poaceae family, is one of the most popular cereal grains grown. Production has surpassed that of rice & wheat considerably as it’s used beyond general consumption purposes. Aside from alcohol, oils & products ranging from masa, cornmeal & grits to simple, fresh & frozen food applications, corn is grown for ethanol & biofuels as well. Although corn is a globally produced crop, the United States is the leader of cultivation. As far as food consumption is concerned, corn is classified by subspecies which indicates the amount of starch in each ranging from popcorn, dent & flint to sweet corn, waxy corn & amylomaize. Learn about some of the most favorable corn varieties that may be picked up from farm stands or grown in your own garden. 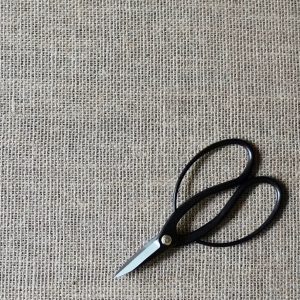 How To Store Fresh Corn On The Cob

Once harvested, corn on the cob may be stored in the refrigerator up to one week without compromising its flavor or texture. Leave the husks in tact & plan to remove them along with the silks, just before use. A clean dish towel may be used to rub the ears free of any additional silks that may be clinging to the kernels when readying them for a variety of cooking applications.

Corn is classified as three major types of cultivars that range in taste as sweet to supersweet. The seed packet will be marked accordingly as SU, SE or SH2. SU is the most common & refers to sugary while SE & SH2 are considered supersweet with high sugar contents. SE means sugar extended & SH2 stands for shrunken seeds.

Silver Queen is one of the most popular varieties featuring bright white kernels & an SU marking. It’s a late-season crop that matures in approximately 90 days with 16 rows of kernels on each ear. Silver Queen grows much taller than many of the other varieties so you can expect stalks that tower to 8 feet in height.

Picasso is an interesting corn variety that may be distinguished by strokes of purple on the husks & stalks. When shucked, a blend of white & yellow kernels are revealed. Picasso thrives in full sun & matures in approximately 75 days. This beautiful, delicious variety may be grilled or boiled & pairs well with many classic summer recipes. 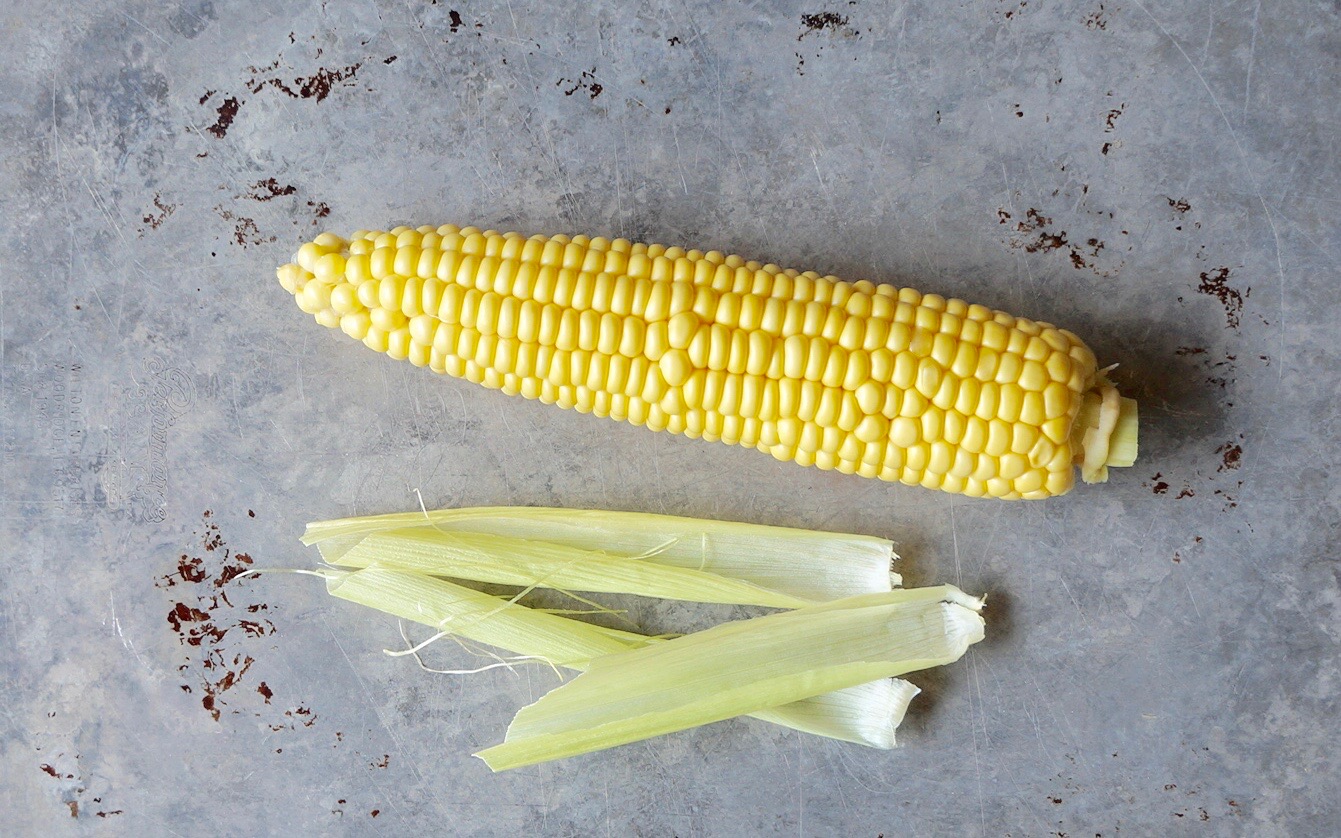 With cobs that range in length from 8 1/2 to 9-inches, Jubilee features up to 20 bright, bold yellow rows of corn kernels on each cob. It has a wonderfully sweet flavor & is often used for freezing & processing purposes although it can been enjoyed fresh, too. Jubilee is generally ready for picking after approximately 90 days, performs best in sunny spots with slightly acidic soil & features stalks up to 6-feet high.

Ambrosia Hybrid as with other classics such as Nirvana Hybrid or Peaches & Cream features both yellow & white kernels on each cob. It’s considered a supersweet corn variety with an SE classification that’s perfect for the home gardener. It performs well in sunny locations featuring stalks that reach up to 6 1/2 feet tall & 8-inch ears ready for harvest after just 75 days.

The Tune
“When The Sun Comes Out” Ella Fitzgerald

Summer Entertaining: Grilled Corn & Tomato Salad
The Basics: How To Remove The Milk From Corn Cobs