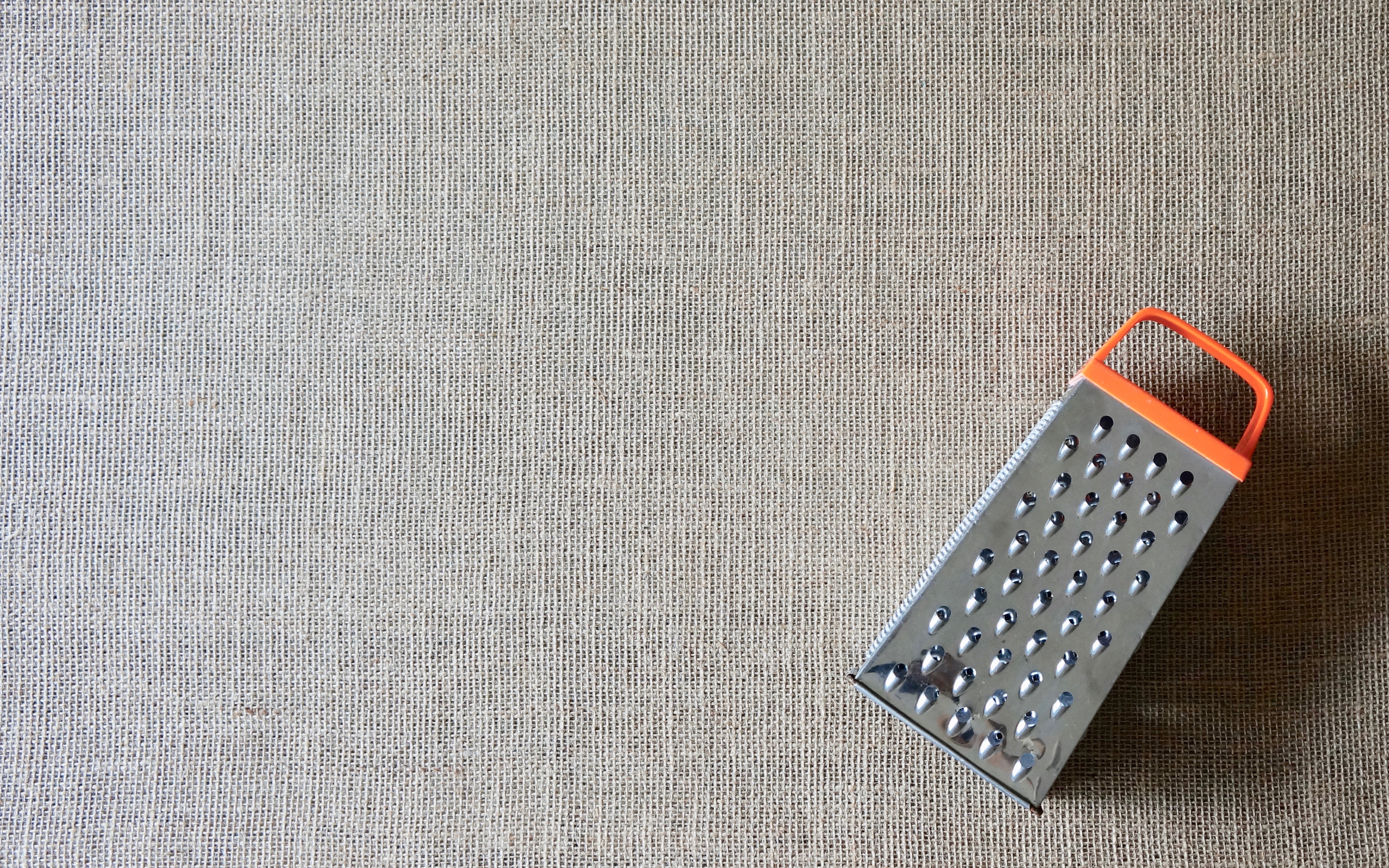 Cheddar, originally from England, may be identified as a semi-hard to hard cheese. Young Cheddars are generally made from pasteurized cow’s milk whilst many aged are not. When properly cured, expect a crumbly texture, conversely a smooth consistency may be noted if the cheese isn’t aged for very long. Common flavor & texture notes used to describe Cheddar include: sharp, mellow, rich & smooth. Cheddar Cheese is by far the most popular type of cheese consumed as it may be used for many cooking & entertaining applications from appetizers to main dishes, sandwiches, salads & more. There are many regions of the United States known for their production of Cheddar Cheese such as Wisconsin, New York & Vermont with each area specializing in distinctive results. 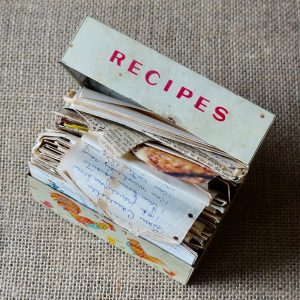 How To Distinguish Different Types Of Cheddar Cheese

The common practice of Cheddaring, layering loaves of curds one on top of the other during the cheese making process, gives Cheddar its distinctive flavor & crumbly texture characteristics. There are many ways in which it may be enhanced further with the addition of hot peppers, spices & even aromatic vegetables.  We’ll take a look at the most basic types of Cheddar available to consumers & what to expect respectively. 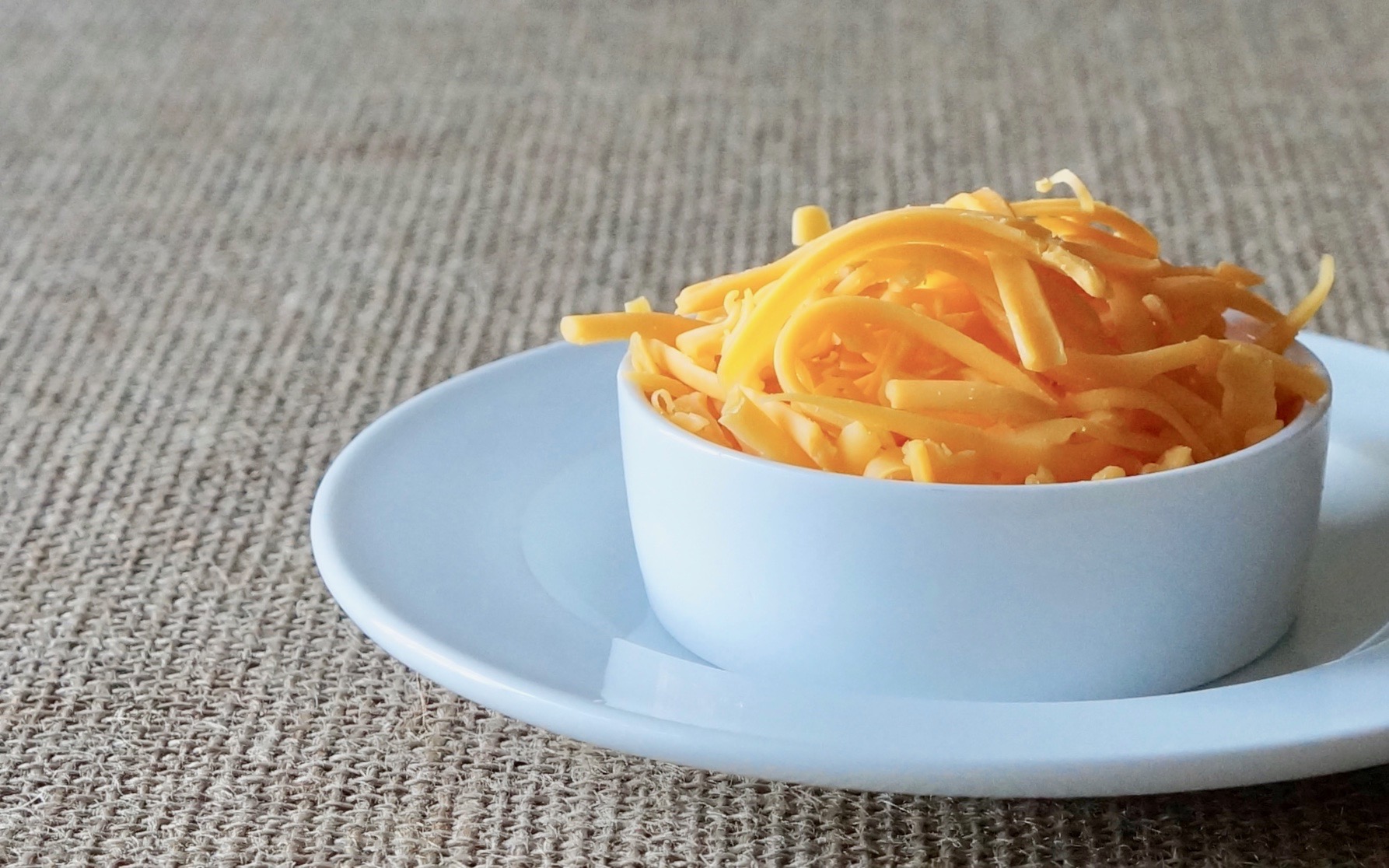 The Guide To Cheddar Cheese

Expect a shelf life of approximately 6 months for unopened packages of Cheddar Cheese & one month once open. The longer the cheese is allowed to age, the sharper the taste. Cheddar has a naturally creamy coloration. The recognizable orange Cheddars have a dye added called annatto & generally result in a smoother texture.

Mild Cheddar Cheese may be identified as having a smooth & creamy texture. It is typically aged for just a few months so the flavor will not be as distinctively sharp. It’s known to have a high moisture content which delivers its relative characteristics.

Medium Cheddar Cheese is a middle of the road pick that’s aged just a bit longer that mild yet not quite as long as sharp. It’s a good choice to introduce to an adolescent palate as an upgrade from American cheese. It may be added to sandwiches & burgers for a lovely change.

With a lower moisture content & a longer aging period, Sharp Cheddar Cheese has more of the traditional characteristics one can expect from this versatile dairy favorite. Use it to top casseroles, stir into grain-based sides dishes or in classic Southern appetizers.

Extra Sharp Cheddar Cheese has a distinctively crumbly texture, more notable sharp flavor & it is aged longer than the other types. Expect a low moisture content which attributes to these specific characteristics. Extra Sharp Cheddar is an excellent addition to charcuterie & cheese platters pairing beautifully with a variety of cured meats, fruits, vegetables & nuts.